2020 is a landmark year for DLA Architects, Ltd. An ownership transition plan that has been in place since 2001 has now come to fruition with the retirement of both founding partners, the first in 2017 and the second in 2019. Having been a part of the management team for decades, the second generation of DLA Architects owners are conducting business as usual with one big exception.

The founders of our firm taught us to look ahead and plan for the future. So as we say goodbye to the first generation, we are also looking forward to identifying potential leaders for the third generation. Today we are announcing a new associate level of ownership to help aid in that process.

Tracy Biederstadt earned a Bachelor of Science in Architectural Studies from the University of Illinois Urbana-Champaign, where she continued to obtain a Master of Science in Architecture with the Practice & Technology Option. In 1998, Tracy began at DLA as a Project Manager. She has since become a licensed architect, leading the team for hundreds of projects with the firm. Today, Tracy is leading the $27,000,000 transformation of Gemini Junior High School to Gemini Middle School.

Wendy Covich began working at DLA Architects in 1996 as an Administrative Assistant. During this time, she also attended Elgin Community College and then Harper College in Palatine, where she earned an Associate Degree. In 2002, Wendy earned a Bachelor of Arts focusing on Business Administration from DePaul University in Chicago. At this time, she moved to DLA’s marketing department. In 2017 Wendy was promoted to Marketing Director.

Farmington, Illinois-native Matt Lowe earned both a Bachelor of Science in Architectural Studies and a Master of Architecture degree from the University of Illinois Urbana-Champaign. Before attending U of I, he obtained Associates Degrees from Spoon River College and Illinois Central College. Matt joined the firm as a drafter in 2003. As his career advanced, the late Kimio Nagasawa, DLA’s Director of Design, became his mentor. Soon, Matt was a key member of the design department. Matt was promoted to Director of Design in 2017. With a strong passion for visioning and planning facilities that reflect, support, and inspire learning, many of his projects have garnered national and international acclaim. In 2019, Matt was invited to Boston, MA where he joined a panel of 6 leading designers from across the nation to “Reimagine America’s Schools.”

Peter Pontarelli earned a Bachelor of Architecture from the University of Illinois at Chicago. He went on to earn a Master of Architecture from Ball State University. During graduate school, Peter interned at DLA Architects. By 2010, he had completed his degree and joined the firm. During the past 12 years, Peter has gained experience as a Draftsman, Designer, Job Captain, Project Manager, and Project Architect. He is currently heading over $30 million in additions and remodeling at Community High School in West Chicago.

Brian Scully earned a Bachelor of Science in Architectural Studies from the University of Illinois Urbana-Champaign, where he continued to obtain a Master of Science in Architecture with the Practice & Technology Option. In 2006, he started with the firm out of graduate school as a Job Captain. Brian now leads the team as Project Manager or Project Architect for a variety of projects. From the start he was a champion of sustainable design, spearheading the firm’s internal efforts to incorporate green principles into our work and our day-to-day office practices. A leader outside the firm as well, Brian is the 2020 board president of the Northeast Illinois Chapter of the American Institute of Architects.

This new level of ownership is truly an investment in the company; those invited are individuals who the principals feel have dedicated a significant amount of time, passion, and loyalty to the firm.

“The investment made by these individuals speaks to the confidence they have in the firm moving forward. For some, this is an opportunity to invest and take further pride in the firm, for others, this may also become a training ground that cultivates the next generation of leadership of DLA Architects. For now, we have 5 more people financially vested in keeping our high standard of service with our clients. We have built our firm around excellent client services that include strong DLA Architects partner involvement. With the addition of these new Associate Principals, we can stay true to that hands-on commitment to excellence as our business continues to grow.” 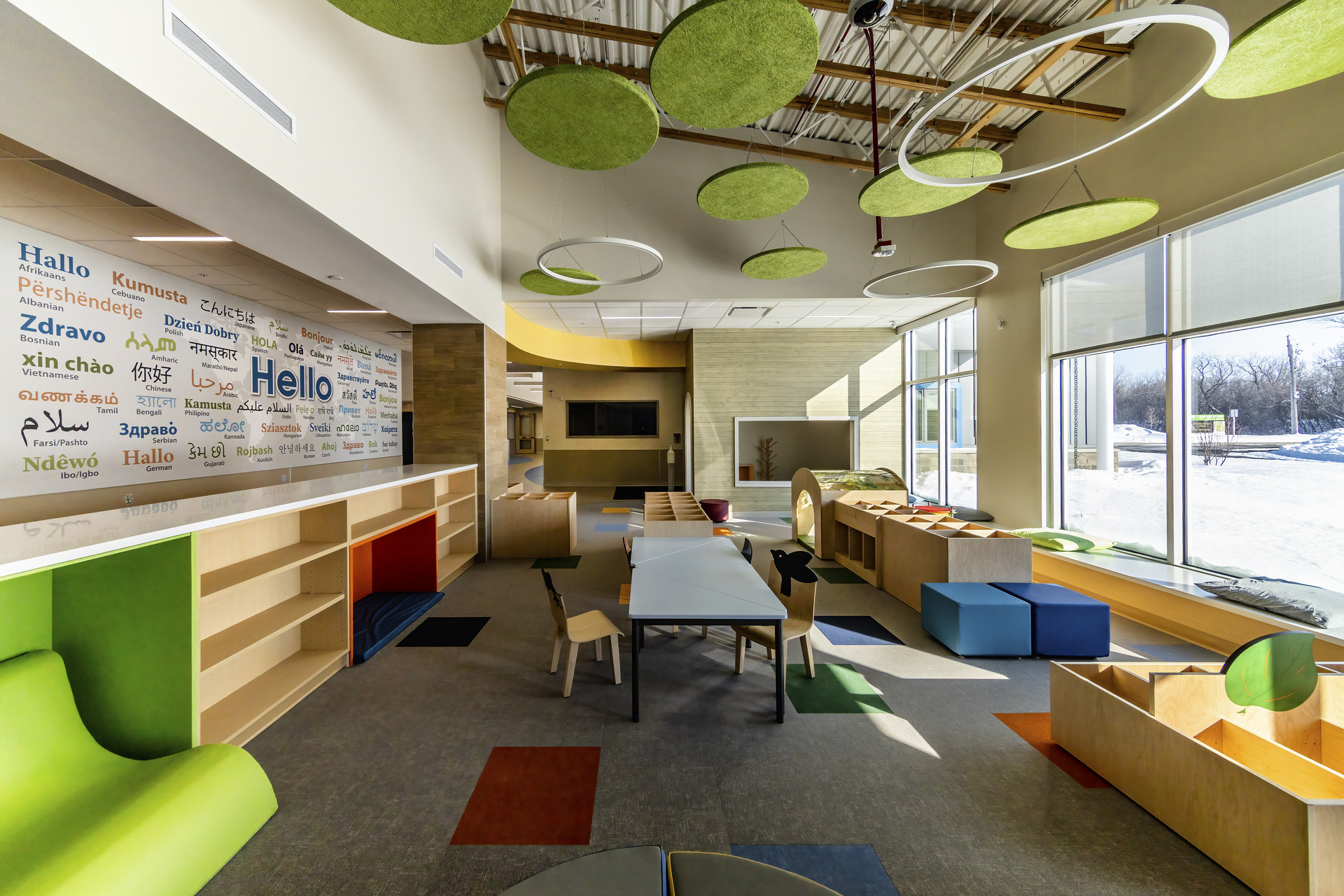