Community Connections in the Great Outdoors

I love the outdoors and I’m an avid fisherman. As a member of the Bloomingdale-Roselle Rotary Club, I had the privilege of participating in the annual fish release at Lakeview Park in Bloomingdale this past Saturday morning. Even though the temperature was in the 30’s, and there was snow on the ground as we began, there was a sense of optimism for Spring, as children were able to stock the lake with fish. We were working in conjunction with the Bloomingdale Park District, who brought in the large containers, the pails, and the fish – which included catfish, bass, bluegills, and minnows. About 100 children were excited to participate in the event. It was very worthwhile watching the mothers and fathers help their children drop their fish in the lake. I also enjoyed listening to the parents explain to their children that the lake was going to be the new home of the fish that they were placing in the water.

This is an annual event of the Bloomingdale-Roselle Rotary Club, which stocks Lakeview Park, as well as a lake in Roselle, with the purpose of expanding the fish population for community fishing. Fishing in this local lake is a family/community event, encouraging pride in Bloomingdale and Roselle. It also provides the opportunity for kids to develop an appreciation and respect for the environment.

I am already looking forward to next year’s fish release, although I hope that it is warmer!

You May Also Like
A culture of mentorship yields new leadersCarrie MatlockFebruary 25, 2020February 26, 2020 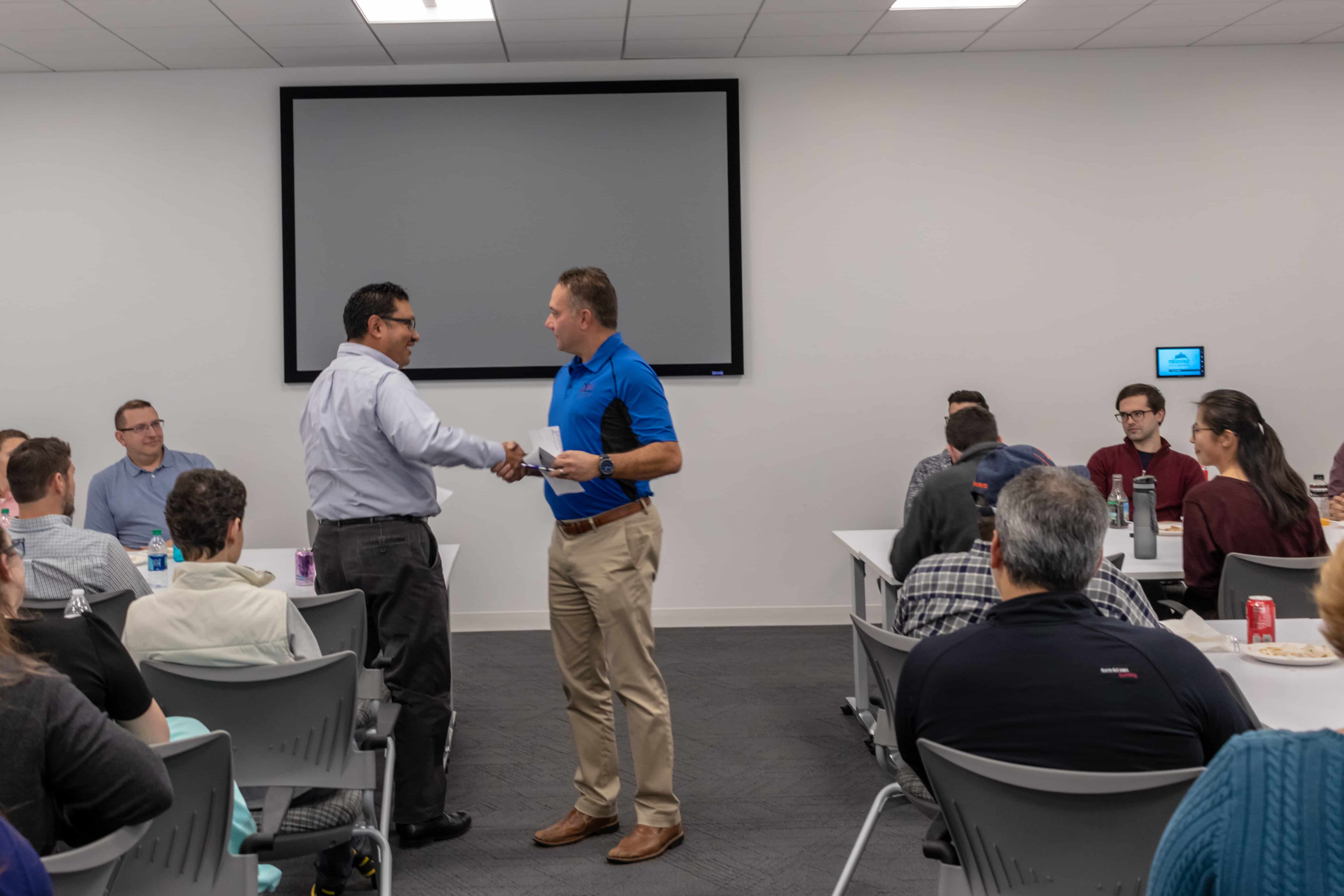 October 30, 2018February 14, 2019|BY Wendy CovichA celebration of commitment and expertise

At DLA we realize that our people are what make the firm stand out...

For those of you who know us, this won't be a surprise. We take the idea of lifelong learning to heart. Our creative and fun-loving group has just begun...