Our team recently brainstormed with students at Crete-Monee School District to develop the program for their new 21st century learning environments:

Albert Einstein once said, “Imagination is more important than knowledge.” Students from Crete-Monee Middle School and Sixth Grade Center recently tested the theory as they were asked to serve as the focus groups for the project team responsible for designing several of the district’s new school buildings. The architectural design firm, DLA Architects, is based in Itasca and has been selected by the Board of Education to design the Crete-Monee Middle School addition and the new Crete-Monee Elementary School.

“We always appreciate the benefit of being able to talk to the students who will actually occupy the space we design,” said project architect Brian Scully. Divided into three groups, the students were given color markers and encouraged to write their ideas, draw sketches and make color selections. For nearly two hours, Mr. Scully and his design team asked students to think of any and everything they would like to see in their new space.

Nothing was off limits. “Dream big!” lead designer Matt Lowe said as he taped the chart paper to the walls. “How about animals in the classroom?” one boy offered. “Like an aquarium?” Mr. Lowe queried. “Yeah!” the students shouted in tandem. One after the other, students excitedly offered their vision of the new space as Mr. Lowe and his team took copious notes. “How about a snack bar?!” one said. “I’d like a Starbucks inside!” said another girl. “Go karts!” a boy yelled. “Could we have keys instead of combination lockers?” another asked. “What if you could swipe your keys?” Mr. Lowe suggested and was rewarded with bright smiles and eagerly nodding heads.In order to maximize the focus session with students, the architectural firm asked students to complete a brief “homework” assignment.

DLA designers encouraged students to think about and then tell them about their favorite spaces at home, school, outdoors and in public spaces (library, coffee shop, restaurants, rec centers, etc.). Students were then asked to describe their favorite spaces to learn, complete homework, socialize with friends, play, eat and relax. As an added bonus, students were asked to bring with them any photo, image, drawing or computer image that best represents their ideal space.

“We have been very pleased with the ways in which DLA has gone about gathering input from our students to better understand what they have in mind for their new building space,” said Supt. Nathaniel Cunningham. “We want to be sure that the new addition at Crete-Monee Middle School, as well as each new construction project, reflects the personality and spirit of our students. It is important that they feel a sense of ownership of their space,” he added.DLA designers say their goal is to make sure that the spaces they create foster a creative atmosphere for both students and faculty. “We value the opinion of everyone who uses the spaces we design,” said DLA Project Architect Brian Scully. “We use it all as inspiration,” Mr. Scully said smiling.

You May Also Like
DLA receives Outstanding Project Award and National Recognition for the New Early Learning CenterLorena DiazMay 10, 2022May 12, 2022 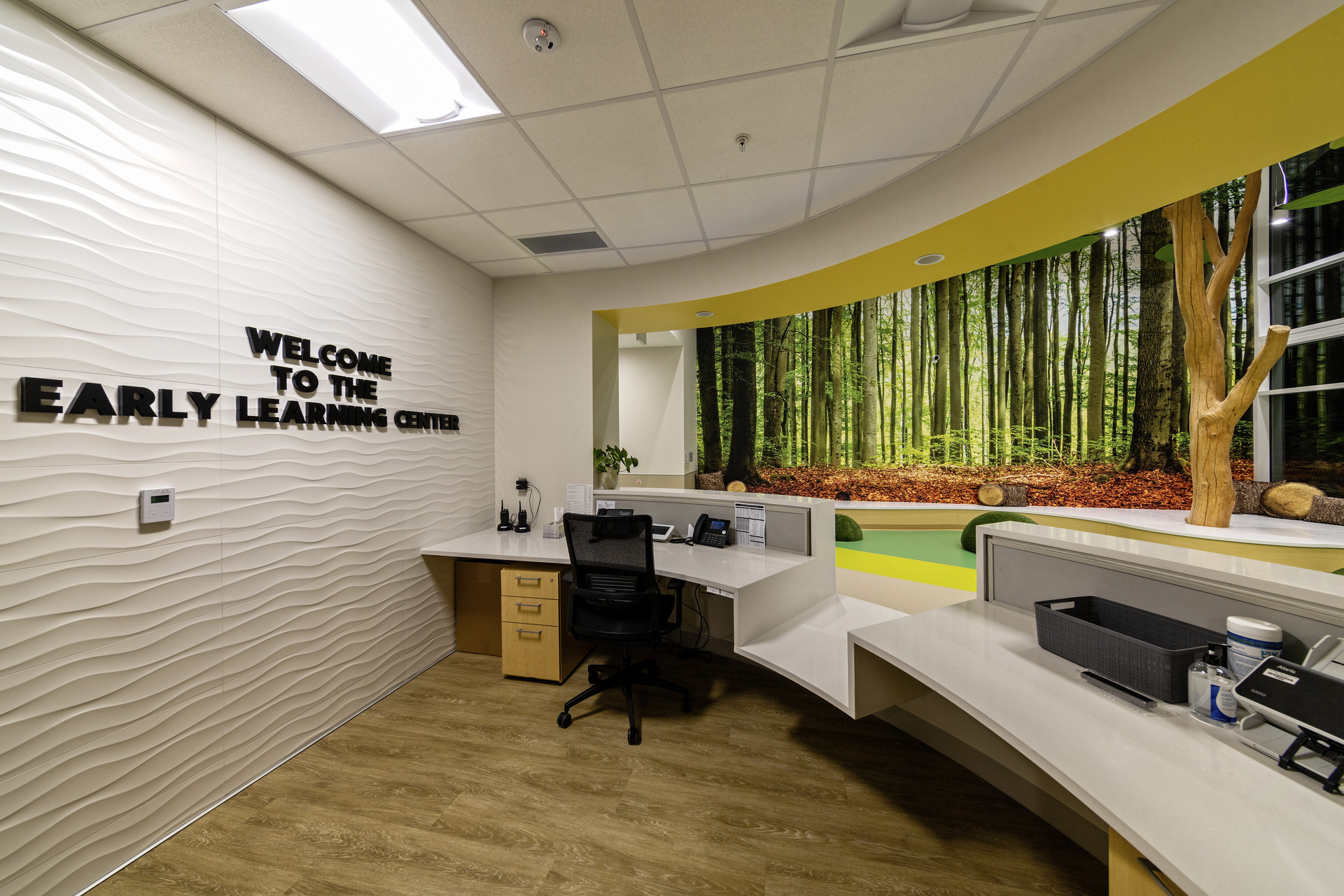 May 10, 2022May 12, 2022|BY Lorena DiazDLA receives Outstanding Project Award and National Recognition for the New Early Learning Center