This week is Architecture Week.

Architecture Week is a celebration of the positive contributions architects have made to our communities and to society in general.

Architects, past and present, have left an indelible mark upon Illinois’ landscape. Visit www.Illinoisgreatplaces.com to review the buildings and spaces in your area that are part of AIA Illinois’ list of 150 Great Places in Illinois.

People can celebrate their favorite buildings through social media, including a nationwide contest. To enter the contest, simply take a photo of your local favorite architecture and upload them to your Instagram or Twitter accounts, using the hashtag #archweek13 in the caption or tweet. For Facebook users, post the photo on the American Institute of Architects (AIA) Facebook page and include the hashtag #archweek13 in the comments section.

Although architecture was one of the hardest-hit professions in the worldwide economic recession, last month provided the strongest growth in architectural billings at firms since the downturn began in early 2008 (Architectural Billing Index).

Recently US News and World Report ranked architecture as one of the best creative jobs in 2013, saying, “Architects require vivid imaginations, an appreciation for detail, and exemplary communications skills. But this profession made our list of the Best Creative Jobs for none of these reasons. Instead, it’s this position’s projected job growth and comfortable salary.”

At DLA Architects, we’re celebrating Architecture Week by asking area high school students to THINK [about architecture]. Students have until Friday, April 12th to submit a video that tells the story of how the architecture of their school is received by students and how the architecture itself affects learning. We’re asking them to look at the built environment and think about why things are done the way they are and how these decisions affect everyone who uses the building or grounds.

DLA is a full service architectural design firm specializing in education, office/commercial design, tenant build out, recreation, and preservation.  The firm has been recognized as the Distinguished Architectural Firm of the Year in the State of Illinois.  In addition, DLA has been named in Building Design + Construction Magazine as One of the Giants 300 Architectural Firms, One of the Nation’s Green Building Leaders, and listed as One of the Nation’s Top 25 K – 12 School Design Firms.  It is also ranked in Engineering News Record as One of the Top 25 Midwest Design Firms. For more information, contact us.

AIA Illinois is the voice of Illinois architects, representing nearly 4,000 architects and architectural interns on issues of statewide importance to the public and the profession. For more information, visit www.aiail.org. 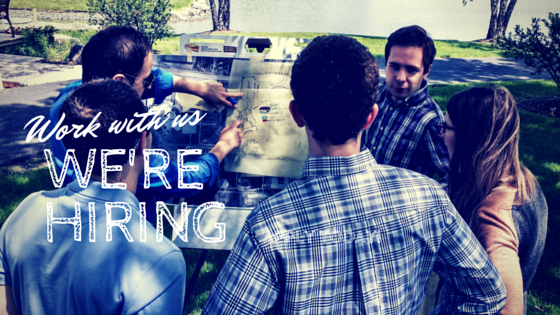 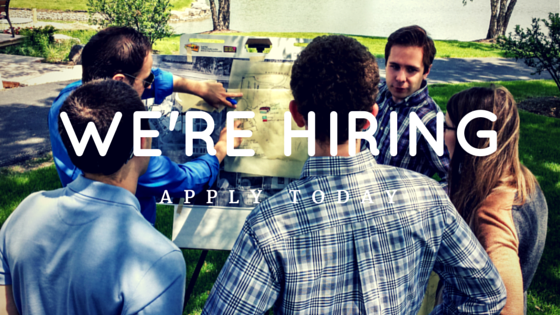